The story begins in the city that used to be known as the Little Paris of Eastern Europe - Bucharest, Romania – one of the most attractive Eastern European destinations prior to the Second World War. The story begins in the city that used to be known as the Little Paris of Eastern Europe - Bucharest, Romania – one of the most attractive Eastern European destinations prior to the Second World War. In the 1960s Bucharest was inhabited by around 1,200,000 people. As Bucharest was seeing the sunset of its Little Paris age, the seed of a new world was laid discreetly in a ground that was to embrace it tightly. 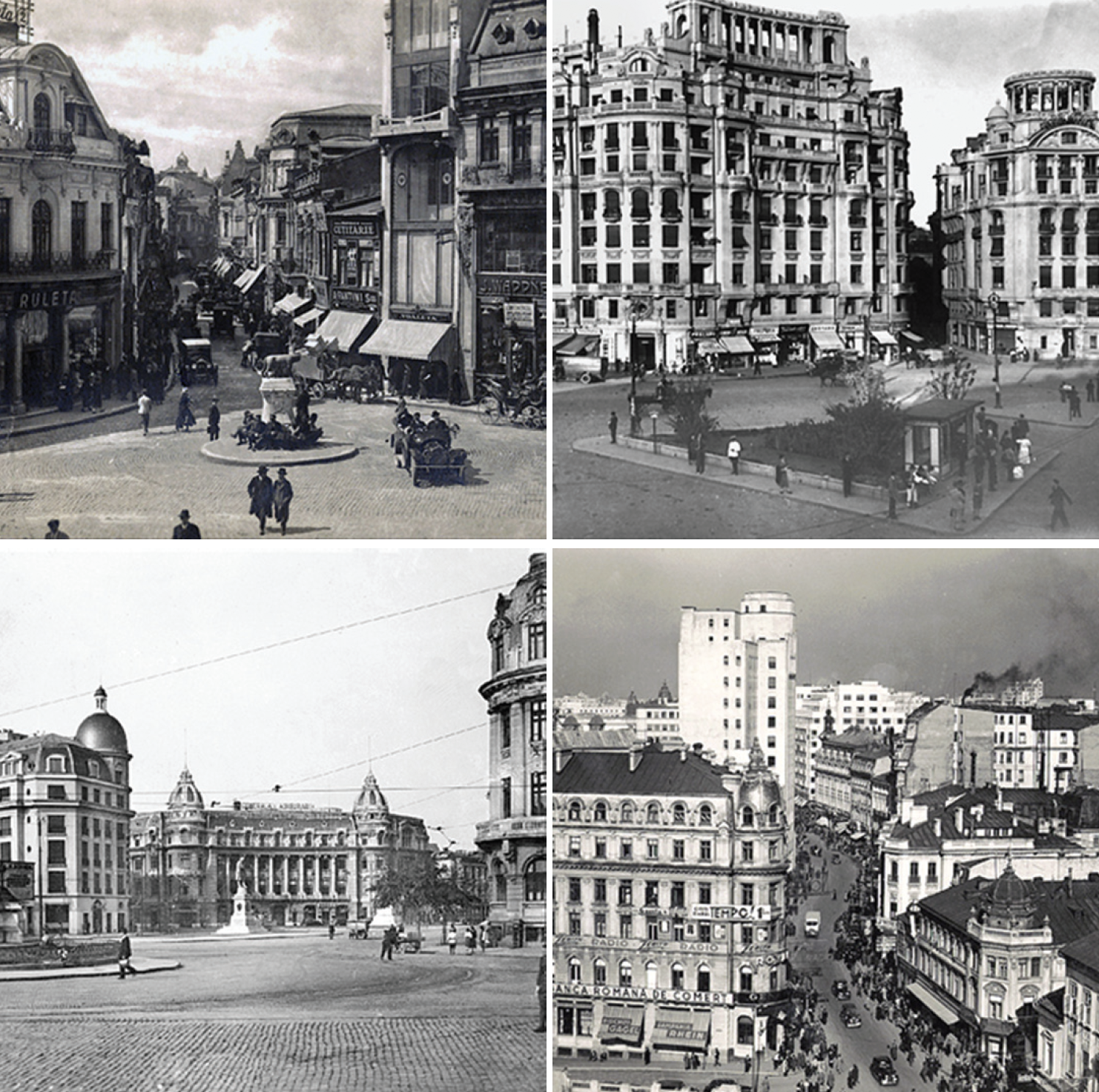 AISB officially opened its doors in September 1962 with two teachers and six children in three rooms in Vasile Conta. The new school was equipped with American textbooks donated by families.

Desks, blackboards, and other supplies were purchased in Frankfurt and brought to Romania on U.S. military planes. Despite the scarce materials and inherent hardships, there was a deep commitment to make the first year a success and to ensure a future for the new school.

The school’s first teacher, Mariela Suma paints a picture: “On the first floor there were four Romanian families living. We had to go through their house to get into the school which was on the second floor. This was behind the embassy, the former consular section. We had a hallway, wooden floors (you could hear every little step), there were two rooms on one side and one on the other. 1963 – 13 students. Like the first American colonies – all the students were Americans.”

From the beginning, academic results proved most gratifying, and parent-student morale was high. The Cuban Missile Crisis was the school’s first big challenge outside of teaching. Security for the students became the most pressing concern and students were not allowed out on the playground for almost one month. The school weathered this event and over the next three years enrollment continued to grow as it began to admit children from other foreign missions.

“Many of our former alumni remember those days. Over the years, we have had countless letters, heartfelt thoughts and many rewarding words from them. They became our pride and the very essence of all those many years of hard work.” Ms. Suma reflects on the early years of AISB.

In the 1980s, the school had moved to a different location, on Engineer Nicolae Costinescu street. This campus became warmly known simply as ‘Costinescu.’ It shared a common wall with the television station and consequently became part of the tumultuous revolution that was rapidly developing at the end of December 1989. The school building and grounds were part of the area experiencing fierce fighting and the school was occupied. It wasn’t until the middle of January 1990 that we were able to re-enter the school to find out that it had been destroyed. It was entirely unsafe to re-open.

By the end of January 1990, however, classes were resumed. As the school continued to grow, another location was acquired in 1993 and the Dorobanti campus was opened and another in 1996 in Laptari. Thus, the school operated in three different locations throughout the city. As in the past, the international community rallied to keep the educational program going and this spirit of community continues to be a driving force of AISB.

Over the years, as Romania has opened its doors to more foreign investment and has become a member of the European Union, the student population has continued to increase dramatically. AISB’s new, purpose-built campus was opened in 2001 and continues to grow to meet the needs of our community today.

Greg Coxson, one of the first ASB students talks about his time in Romania:


“Our time in Bucharest straddled two periods in Romanian history. In 1965 Gheorghiu-Dej (President of Romania at the time) died, ushering in the long tenure of Nicolae Ceausescu. This was something I knew because I collected stamps and because we were not allowed to stray into town because of the funeral preparations. I remember a day when my father had to stay inside the embassy because of the bricks and stones that were being thrown at it; I still don’t know what caused the trouble. I also recall seeing grainy war footage from Vietnam, but one thing I am happy about from our time there is that we did not own a television.”

Greg has very fond memories about his school life at ASB: “When my family arrived in Bucharest in fall 1963, we were in an apartment and had very few toys, few books and no friends. My parents decided to try and place me in the American School. Our school was on the second floor of a building in town which had private families occupying other floors. Our front entrance did not empty into the street, but into a courtyard at the side of the building which served as our recess play area. I remember playing cops and robbers, and also recall that the ground was often covered with chestnuts, which we liked to incorporate in our play at times.

Holidays were a special time, something we celebrated at school, as well as out of school. They provide some of my strongest memories of the school. On St. Patrick’s Day we were careful to wear green. April Fools’ Day was a day of very active fooling in the hallways. And on March 1st, my sister Molly would join with neighbors […] to observe Martisoare by collecting charms to dangle from thin red and white string.” 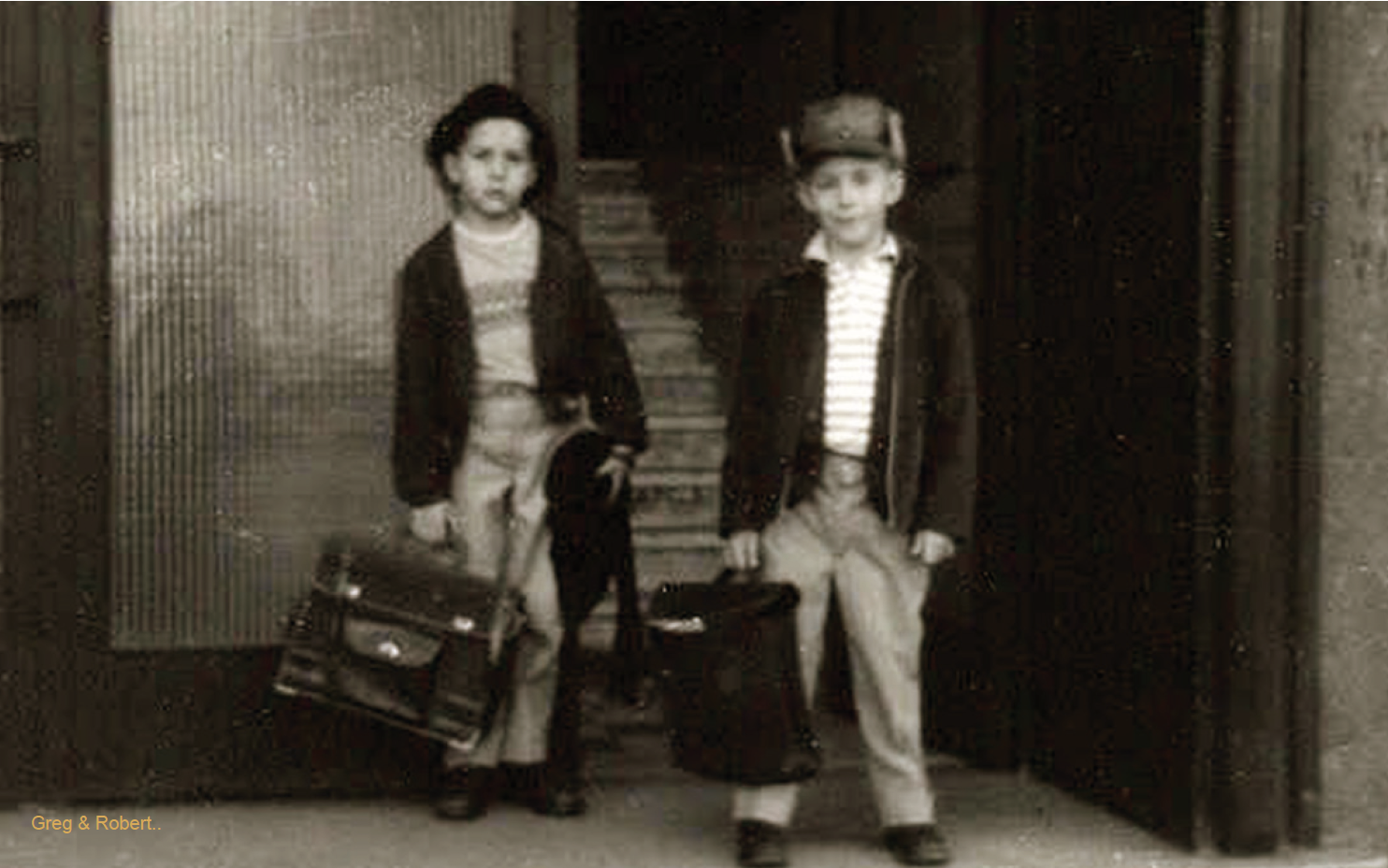 
“When school dismissed for Christmas holidays at noon, 20 December 1989, a tumultuous revolution was rapidly developing. Within a few days the school building and grounds were part of the area experiencing fierce fighting for our neighboring television station.” The yearbook included pictures to show the damage to the school “minor when compared with those men, women and young people who fought and died for the cause of freedom.”

“The Revolution was a huge thing,” remembers Mariela Suma. “We closed the school for the vacation and that was when the revolution happened. It was the time of Ambassador Green who had just been appointed. He was very helpful, a great person to have here during the Revolution. We did not reconvene right away after the revolution. Our school had a common wall with the television station so it was occupied. The so called terrorists occupied it. We don’t know who they were; we just knew it was occupied. We were only able to get back in towards the middle of January. Then, when we tried to get in it was all destroyed by bullets. We were able to pick bullet cartridges from the bulletin and white boards. Everything was totally destroyed so we could not get back into the building. We found flags and other things from the revolution and kids started collections.”

“I hope that all the work that we did then in establishing school traditions and climate have somehow helped mold the school as it is today.” says former ASB Director John K. Johnson, looking back on his Romanian adventure. 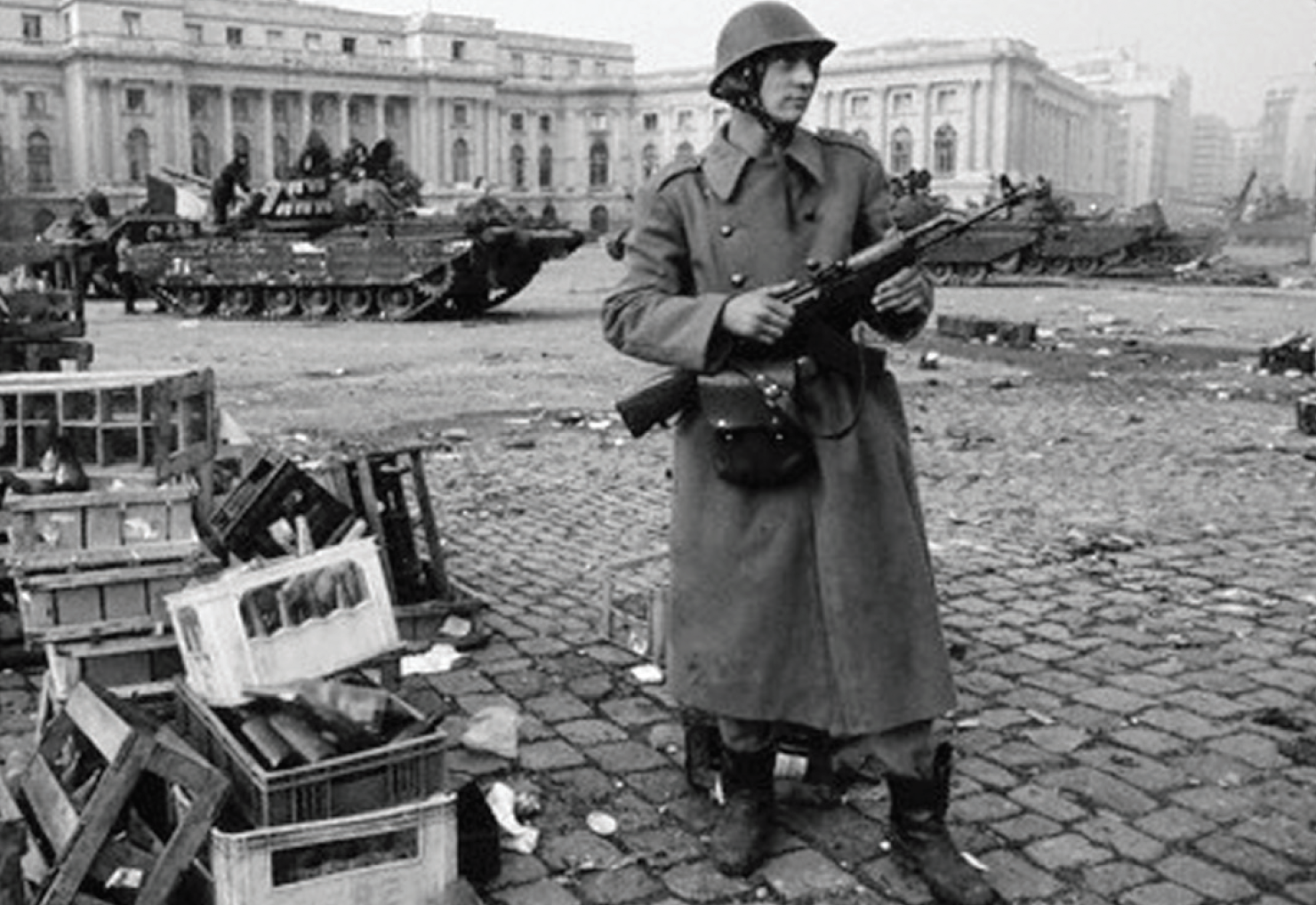 John Shaw, one of the first students of the American School

”Our supplies were limited to what was flown in, and what we could get. I remember trading Juicy Fruit chewing gum to my best friend Doru. His father was a Major in the secret police. He would give me listening devices for the chewing gum, which I turned over to my father. I guess that made me one of the youngest American spies (age 9, 1964).”